Things we take for granted

Have you ever thought about people who had enough misfortune in their life and never had the chance to learn something that comes so natural to the rest of us like shopping for clothes or basic social skills? How about people who have never found their role models who would motivate them into following their dreams or even having any dreams?

There are certain skills that are known by so many people, they are rarely seen as something that needs to be learned. Being able to communicate with others, beeing able to go shop for clothes. These seem completely natural but the true deal breaker is that there are people who did not have the opportunity in their life to learn these.

You most likely went to shop with your parents when you were a kid. You most likely hated it as majority of kids, but it taught you something. It prepared you for the experience. Did you know that there are people who simply never had this preparation in their life?

How about people from very bad families who lack social skills in their adult lives? These could be the best engineers in the world but nobody is going to employ them because they cannot even handle an interview or writing a CV.

How about people who have never admired anybody as a role model, never had any goals for the future? It is possible to just live your life like that. But at some point you will be left behind your peers who have visions and dreams, peers who felt the light of having someone to look up to.

I believe that teachers and family can both fill some of the same holes. For example role models can be both family members and teachers from your schools. There can be also other role models of course, but these are the ones we can interact with. These can be our mentors.

Social interaction can also be taught by both groups. Either our family teaches us how to communicate or we learn this in school by not only learning from teachers but by also practicing on class mates without us even realizing it. Do you remember some mistakes you made as a child when talking to others that you do not want to repeat? You learned by practicing.

Big part of social interaction is also our ethics and emotional maturity. Words like empathy, assertiveness, prosocial behaviour, etc. They govern how people perceive the world. Is the one person positioned in the middle of the universe or is she part of the universe, sharing it with other people.

Many people confuse assertive behaviour with being able to manage people, tell them what to do without them refusing - being able to boss people around. Assertiveness can also be perceived as ability to insult people without them feeling insulted.

Neither of those two definitions is correct. Assertiveness is not about ego or aggressiveness. Assertive behaviour is about confidence and calm head. When you see somebody else bossing you around you do not scream at them, you do not show your superiority. You simply call it out and calmly state you do not like it.

Imagine you are in a shop and you ask for a banana. There is healthy banana and rotten banana on the shelf. The person behind the counter gives you rotten banana instead of healthy one. What do you do? You can yell, you can try to insult the person, you can just be silent and take the banana. Or you can be assertive - simply and calmly state that there is healthy banana which you would prefer more.

I was taught that prosocial behaviour is about helping others without the need of being rewarded or expecting a reward. It is very rare behaviour in my opinion. Many people expect something in return. Even if not now, they expect something later. "Remember the time when I helped you..."

I learned a great deal from teachers. There were two that stood out the most when it came to soft skills and ethics. I did not realized it at the time, but these two teachers prepared me for life in a way nobody else managed to.

Not only they provided the most of my basis for ethics, they also inspired me in a certain way. They taught me about interacting with others, they gave me something to think.

One of them started every lesson by naming 10 "rules of ethics". These rules were basically just phrases from which I have already mentioned three. But these phrases are important part of ones personality and attitude towards others. And by realizing all of them and their meanings, he gave me the ability to decide who I want to be and also think critically about my existing behaviour.

The other teacher started every lesson by asking what is the most famous quote from Socrates. He gave the best grade to the first person who said the quote every single lesson. I was the only one paying attention so I passed the subject without any issues.

I did not understand the importance of this whole deal with Socrates until I realized that people learn new things only when they are willing to admit that they are wrong. Without this willingness, nobody could learn as everybody would be defending already made up mind.

This gave me the ability to question the world around me and to question myself. It gave me thirst for knowledge and truth and decreased the need to be right. I would suddenly enjoy talking to smarter people with different opinions cause they could teach me new ideas as opposed to those who believed in the same as I.

These teachers were a mystery to me when I was studying. I did not understand them at the time. Now I believe I get what were trying to accomplish. And I believe they succeeded for I would be very different person would they not teach me.

It is our turn

Now that we are the adults, the one with power to shape futures of others, it is our turn to teach and share our knowledge. After all, generation sitting behind school desks now will lead the world when we get old. They will be the one creating innovation and technology we use. They will be the one sitting in parliament deciding about laws we will have to obey and live by.

Some friends and I had this notion about year and a half ago and we decided to do something about it. We decided to start visiting secondary schools (high schools) and talking to students. Trying to give them some tips into live, teach them about possibilities and opportunities.

Instead of forcing them into decisions we just lay the options on the table and give them as much information as possible. Let them decide what they wnat to do and help and support them in whichever decision they make.

We try to provide them the chance to come with us for a day or couple of daya, and see how the world will look for them in few years whether they decide to continue studying on university or join the workforce. Hopefully we inspire them to create some goals and follow them.

Gather to make a difference

We eventually went to form Nation of Technical Excellance, or NTE in short. And even though it is an university nation (fraternity) it is built on community, unity and helping each other. One of my favourite activities is still helping others, teaching, presenting and organising workshops for students.

We are not as active as I would like, but I have high hopes that will change with the higher count of members.

Either way I urge you to think about this and try to help others who might struggle. Whether it is by teaching skills that are taken for granted those that lack them, discussing possibilities in life, being the role model and source of inspiration or anything else. Help the future of other people. Be prosocial x)

And if you feel like it, create your own flag under which you are going to rally to make a difference in this world, just like we did. 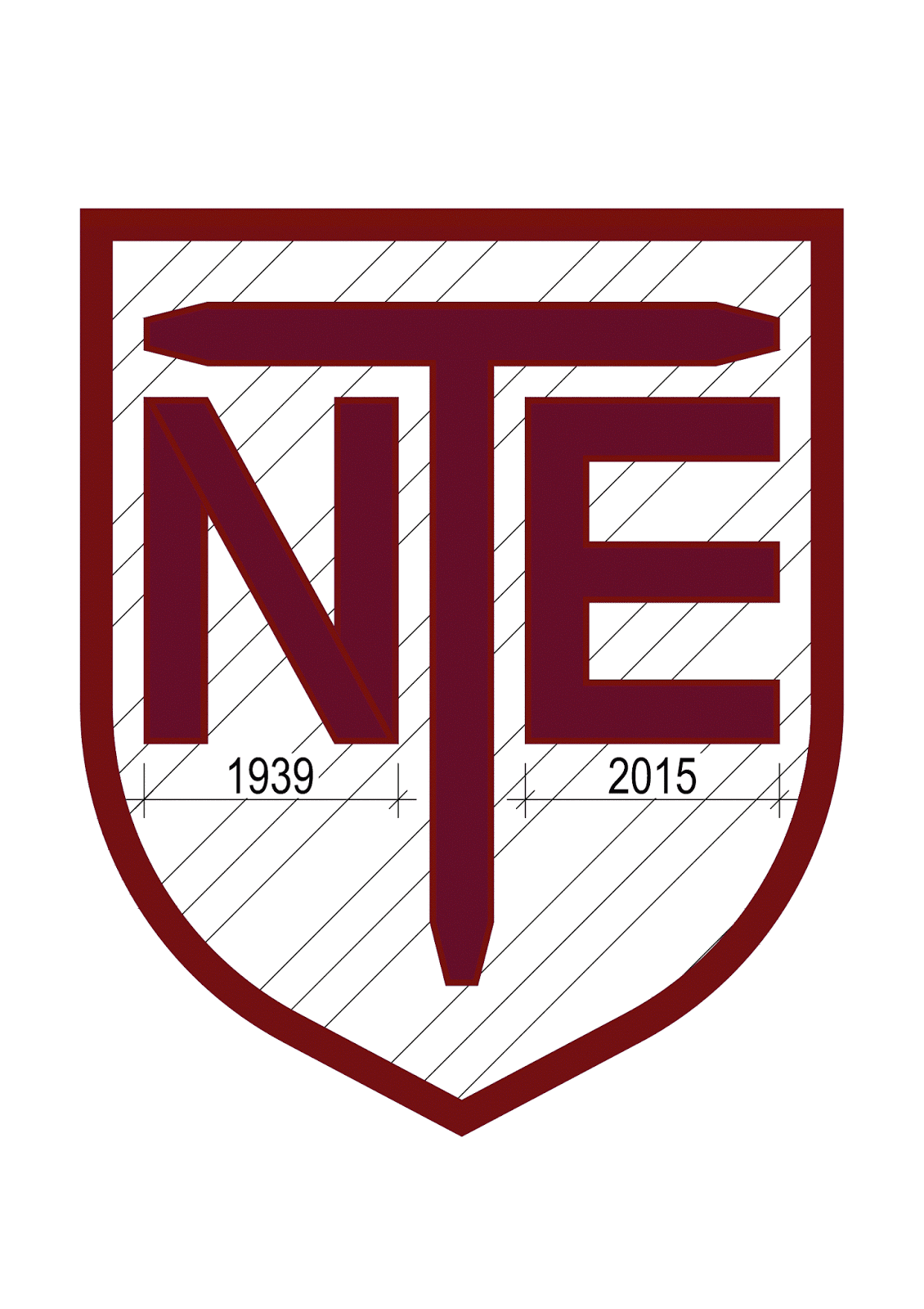